Once again, fielding a team – nay, two teams! – proved problematic. Although unable to notch up a third consecutive victory in the open division, Bullwinkle did scramble into second place, and also emerged victorious in the u1600 event. We came, we slept. Every team a phoenix. 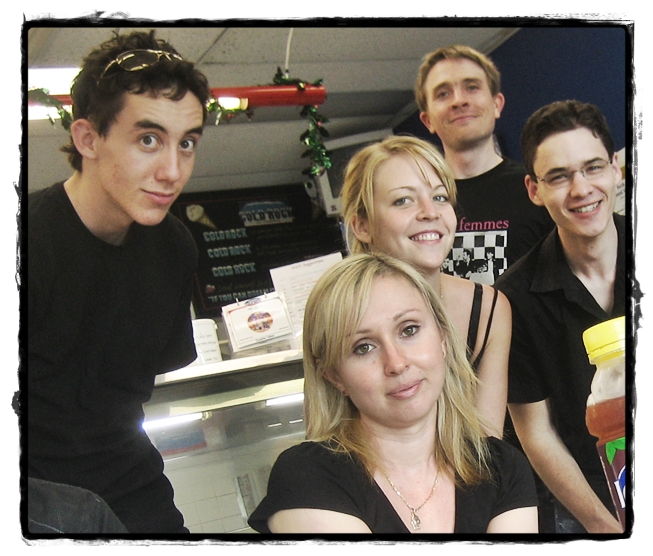