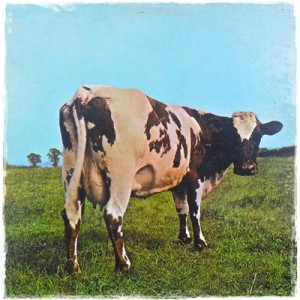 I stumble into town, just like a sacred cow...

Wherein Bullwinkle again finished last by half a point, following a tournament resplendent with Albins and blunders, phone links and traffic jams.

The u1750 division was maddeningly symmetrical.

Bronze: Karina attempts to navigate without a Refidex, relying on remote assistance from a cadre of trusted advisers (anyone worried enough to call her) and the tried-and-true policy of follow the traffic jam.

Silver: Jacob becomes ensnared in traffic on the South-East Freeway and, as the match starts, injudiciously abandons his car on the Stanley Street off-ramp and makes a run for it.

Gold: The two teams being overbooked for round 4 (the 2nd match of a double-header), Victor goes home, but then Michael Gearing misses his debut (arriving a week later), Chris Hardy doesn’t show (having fallen in the pool with his mobile phone) and chaos ensues, culminating when Jonathan (who has a plane to catch) stands up, shakes hands, and walks away from his winning position.