Hosted by: The Gap

Assembling as much of the previous year’s team as possible, we played this event as an unofficial tribute to David, whom we only wish could have been there with us. Regina Grenfell took on and was resplendent in the role of colourful (mostly) non-playing captain.

Back in the Black 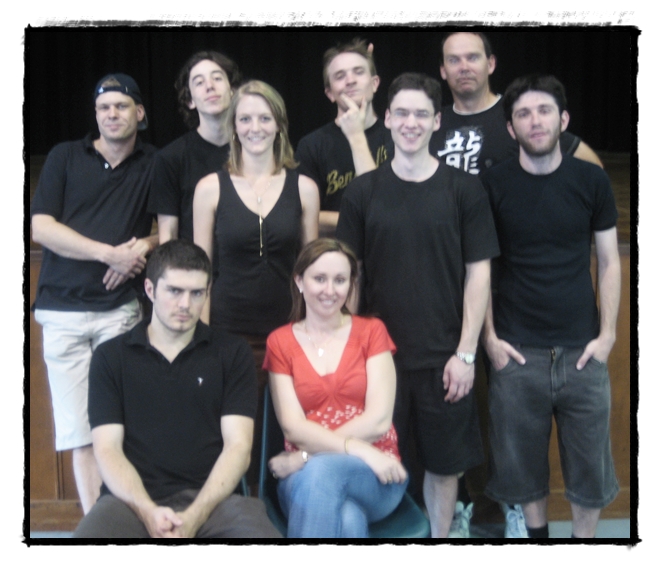