Much of the team was assembled well before time this year, and yet the usual shenanigans still took place. Late withdrawals, a three-pronged player scramble. But all turned out well for the men in black. Some good play, some quality swindling, seven out of eight board prizes and the title was wrapped up with a round to spare. We may need to recruit Yazz as non-playing captain next year. 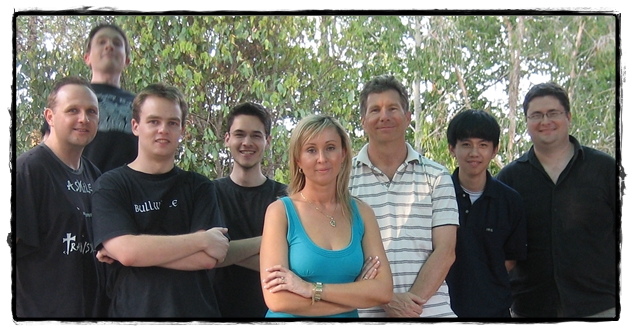