New President David Lavercombe took control of the team as non-playing captain and injected new life into the Bullwinkle offensive. (Going so far as to do up t-shirts depicting a moose brandishing a bloodied axe!) For most of us this event evokes mixed memories – it being the last time we saw David prior to his death – but at the time it was a happy day indeed. 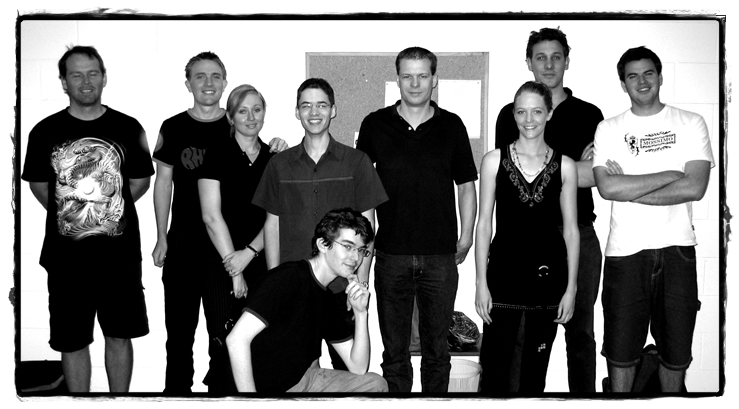